Has Your Professional Credibility Been Recognised? 2020 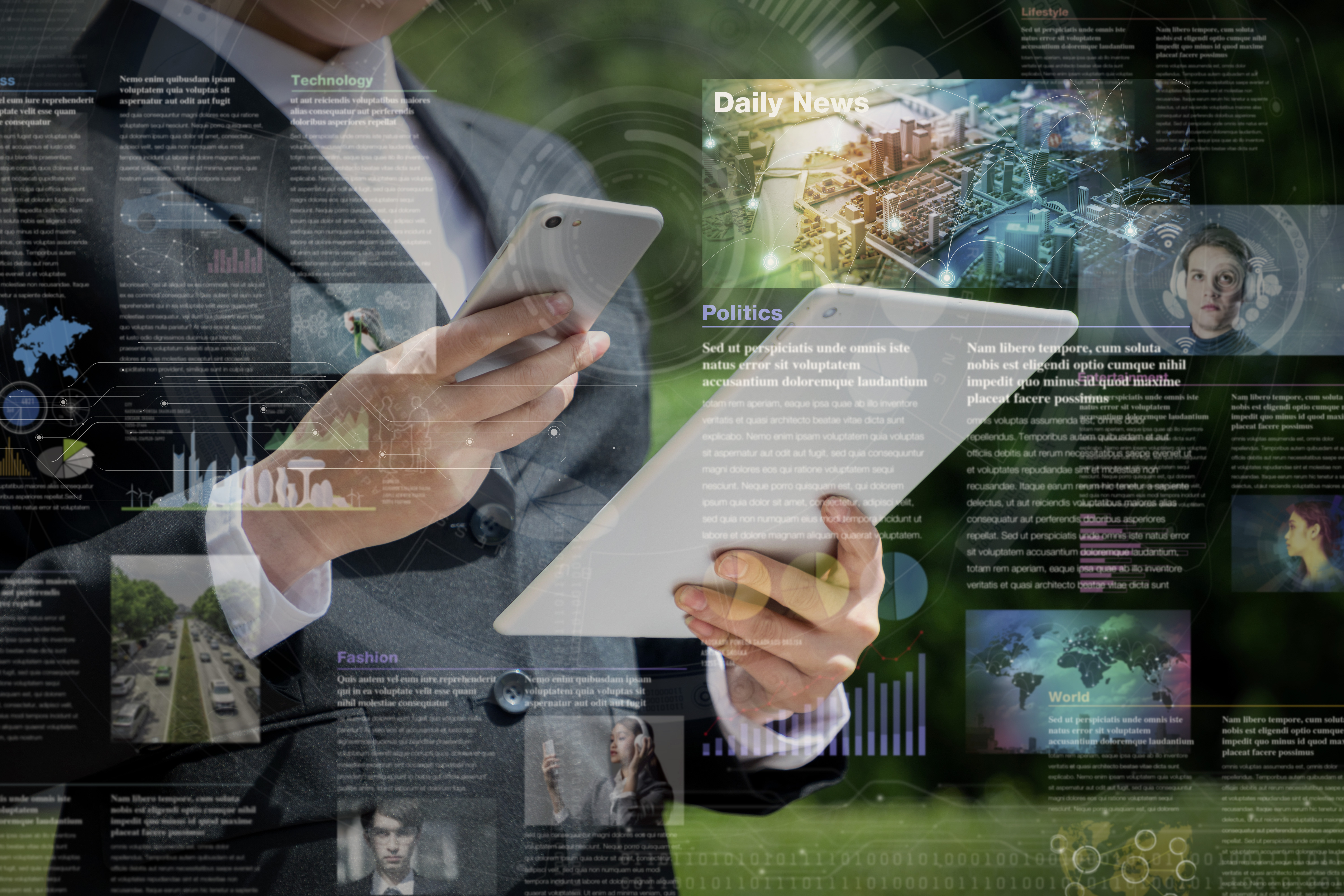 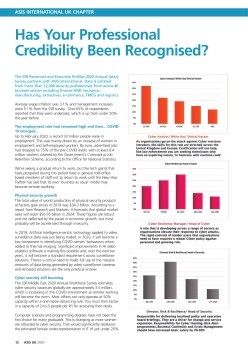 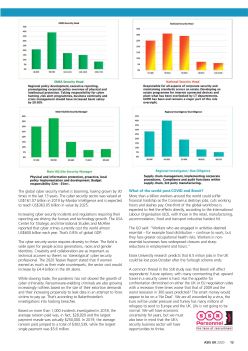